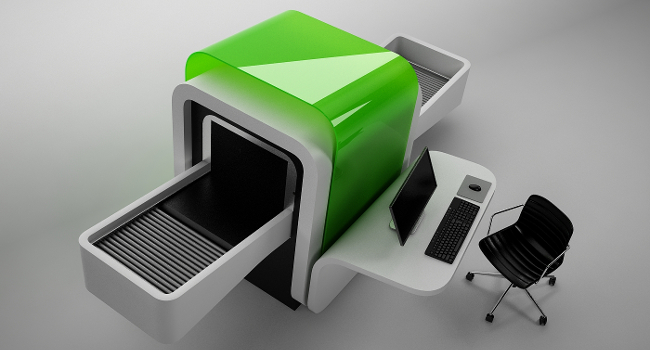 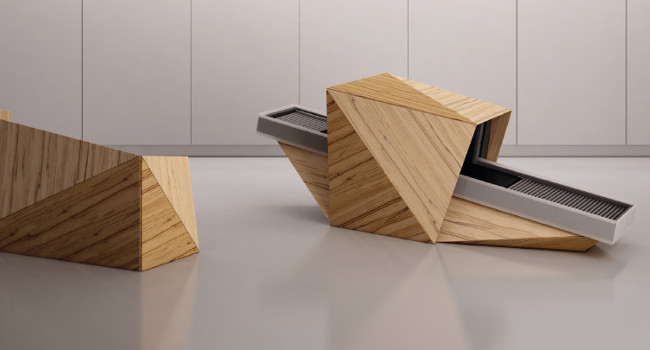 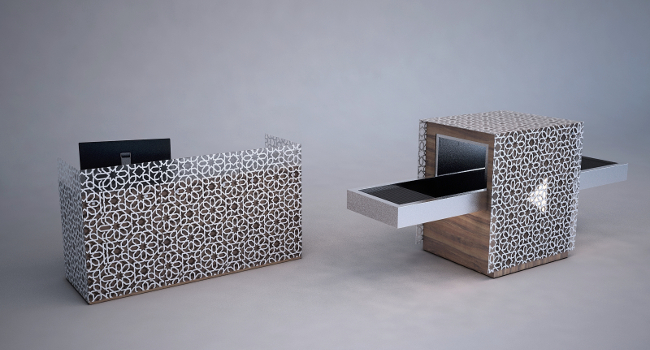 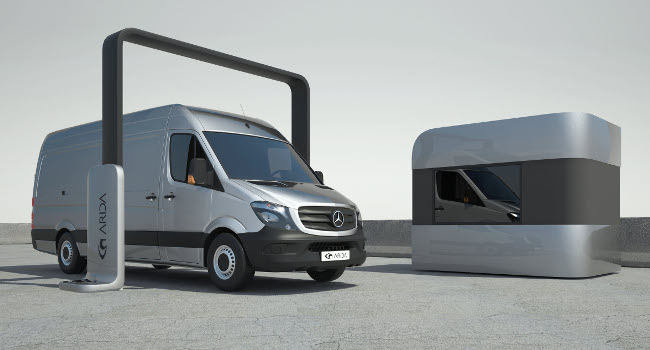 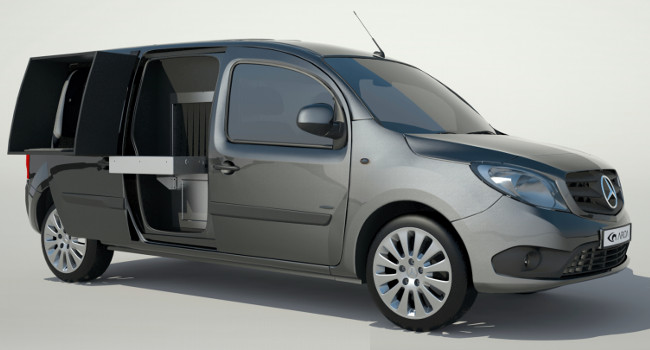 Rental and handling of equipment at the customer 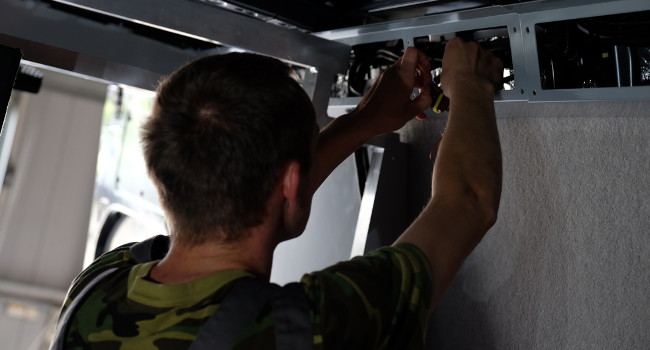 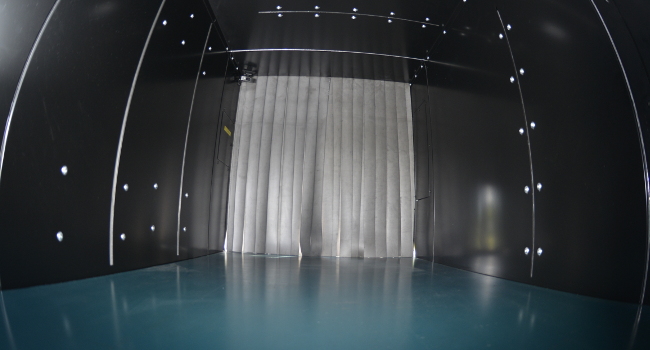 The ionizing radiation has enough energy to penetrate through matter such as man, water, wall. X-ray devices are irreplaceable in non-invasive baggage, objects, vehicles. The ionizing radiation is not perceptible to any human senses. It can be dangerous. The use of ionizing radiation devices requires not only the appropriate qualifications of the operators but also the knowledge of the relevant legal acts and the fulfillment of all formal conditions.

ARIDA SYSTEMS is very young but thriving company producing the necessary technology for the production of X-ray equipment.    Rapid development was the result of the personal involvement of the owners and their ability to respond quickly to market and customer needs,    as well as the result of increasing the quality of products and services.

The company's history began in 2011, when the first generation ARIDA scanning project was created,    based on windows platform and post-time scanning principle.Already in 2012 ARIDA second generation equipment was appreciated and implemented by the Polish Customs Chamber.    The third generation of the device was associated with the migration of the system environment to linux systems and the deployment of distributed SQL-compliant repositories.    The fourth generation brought real time scanning solutions. At the same time, we continued to improve on the principle of implementing user feedback.    The fifth generation introduced dual view scanners, where in one run simultaneously two images were obtained in the planes defined by the client    (from perpendicular to variable angle depending on operator characteristics and type of scanned objects).    The sixth and seventh generation of ARIDA devices, through an extensive communication interface, enabled the integration of different types of controls into one device.For example, the result of a single cycle of scanning the scanner rdv-XRay is both an X-ray image of the object, and the results while controlling for    occurrence of traces of radioactive substances.    Currently, the eighth generation of ARIDA scanners is being developed, which includes, among other things, a virtual serviced and extensive training system for operators.    The 3D version is in preparation.

The success of product development and technology is evidenced by the fact that ARIDA SYSTEMS products already have over 90 installations.    They are used inter alia by: the Polish Customs Chamber, the Polish Prison Service, the Ministry of Finance, the Ministry of Interior and Administration, Special Forces, Military Courts,    District, Appellate, Government Protection Bureau,    Airport Szczecin-Goleniów, POLIN MHZP, Royal Castle in Krakow, and one of the ARIDA equipment was installed in the residence of the President of Poland.

Our equipment in 2016 was used to secure such spectacular events as US President Barack Obama's visit,   during the International Summit of the NATO Member States (July 2016 in Warsaw) or the visit of Pope Francis during the XXXI World Youth Day at the Royal Castle in Krakow.

Contracts with key customers mean that ARIDA Systems R & D department continually raises user opinions and expectations,   Thanks to which dynamic development of the company and its products is possible. The plan is to implement a Hybrid Detection System based on multidimensional imaging   5D and the use of artificial intelligence algorithms for automatic detection.   By developing new technologies, solutions and products, we work closely with the Maria Curie Skłodowska University in Lublin,   Cracow University of Technology, Institute of High Pressure Polish Academy of Sciences.

Chairman of the Board Michał Mazur 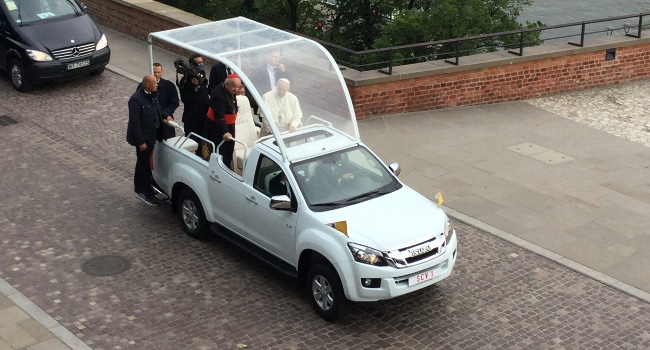 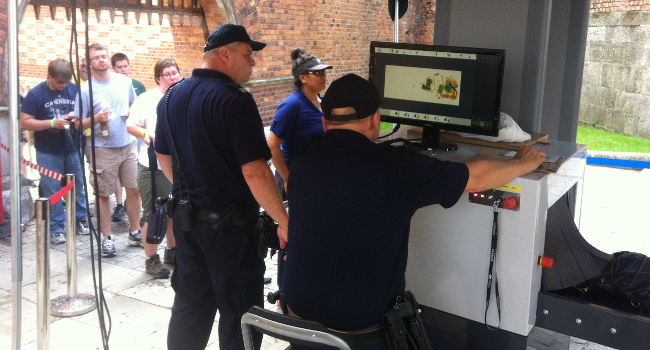 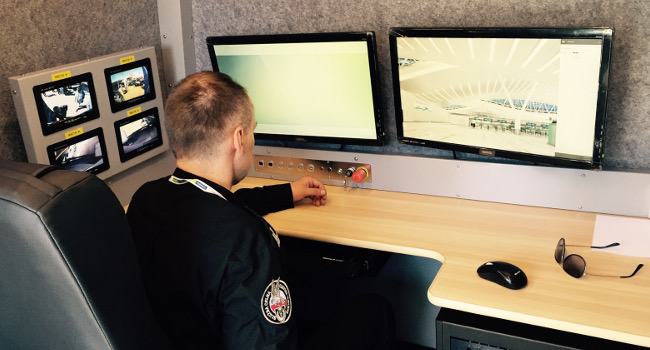 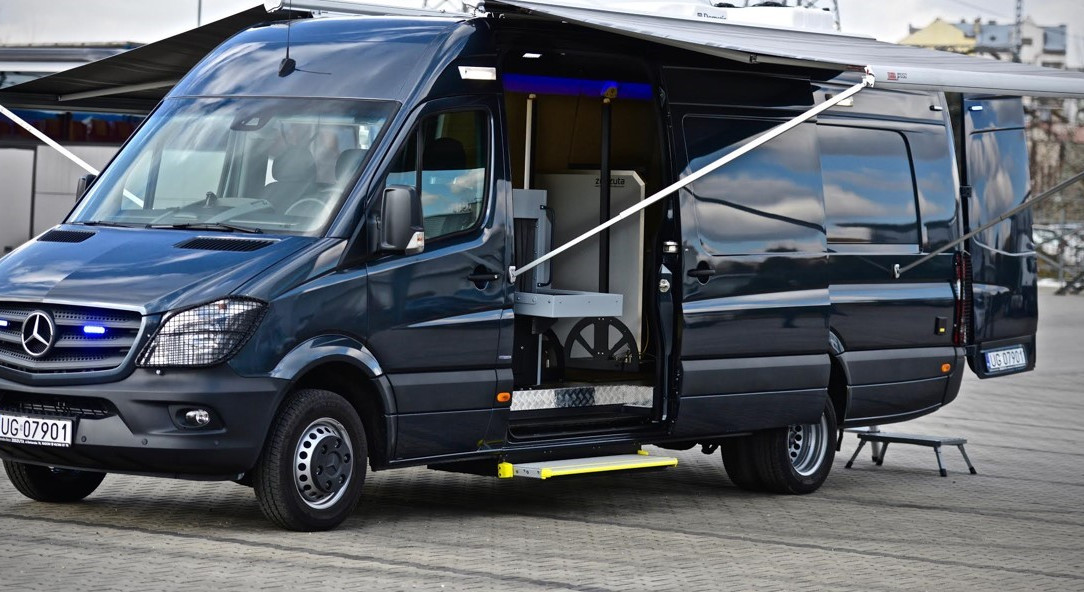